The Dawes house was constructed in 1931 and acquired by Oregon State University in 1959.  The home is named after Mrs. Melissa Martine Dawes, former chairwomen of The Department of Modern Language at OSU from 1933-1956. If you are interested in reserving the Dawes House for an event please log in to Skedda. If you have not previously used Skedda, you will need to request access from Vikki Pointer (Vikki.Pointer@oregonstate.edu). Please note that this space is specifically reserved for grad student use. See the location of Dawes House on the campus map.

In 1953 she married to C. Marshall Dawes, a building contractor now deceased.  Mrs. Dawes joined the OSU faculty in 1915 and from 1933 to 1956 she was chairwomen of the Department of Modern Language.  She taught Spanish, German, French, and Portuguese at OSU and did student practice teaching of Latin and Greek at the University of Oregon.  From 1960 until late in her years, Mrs. Dawes gave language examinations to graduate students at OSU. 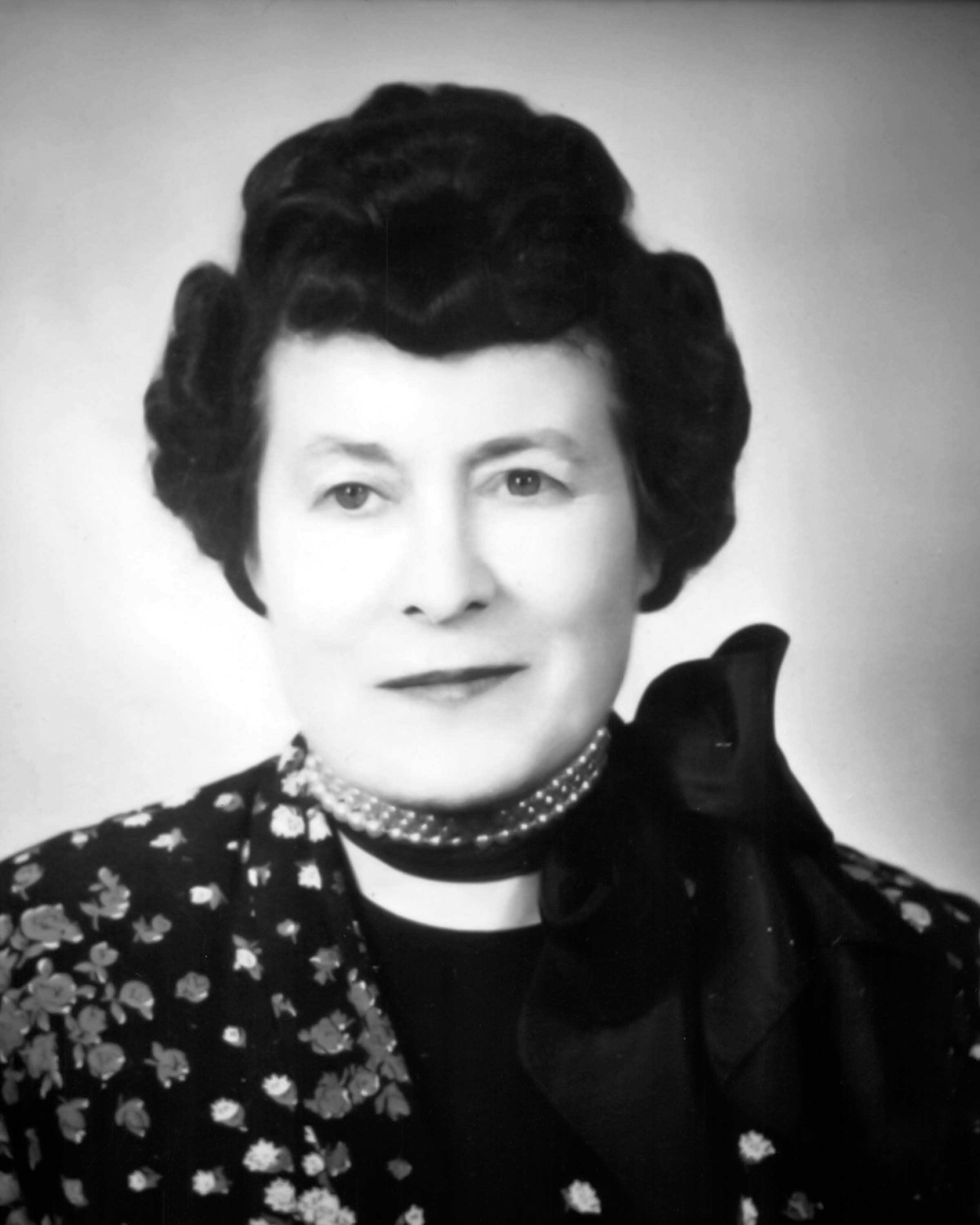