The road to adulthood: Maturation of juvenile Antarctic krill

How is it possible that one animal, measuring at most about the length of your pinky finger, serves as the single most important food item for top predators in the Antarctic, including whales, seals, penguins, fish and seabirds? Antarctic krill are small crustaceans that move around in large swarms and serve as a keystone species in the Southern Ocean food web, sustaining predator populations and a rapidly growing global fishery. Despite these pressures on their populations, they must be doing something right: The biomass of this one species is greater than the biomass of all the humans on Earth combined.

Like us, krill face obstacles when venturing out into the world on the path to adulthood. But instead of learning how to file their taxes, young krill are forced to learn how to adapt to an ever-changing environment if they want to survive.

As the oceans that surround the Antarctic Peninsula rapidly warm, krill at various life stages are susceptible to change. And one thing that is changing is their food source. Krill eat diatoms, microscopic plants that live in the water and on the ice. However, as climate change causes the ice to retreat more each year, diatom abundances are decreasing, and krill will likely have to adopt more of a “flexitarian” lifestyle as they feed on more zooplankton, or microscopic animals. Those meals could be crucial to shaping krill reproductive dynamics, as food availability and food quality prior to and throughout the reproductive season can influence reproductive success. 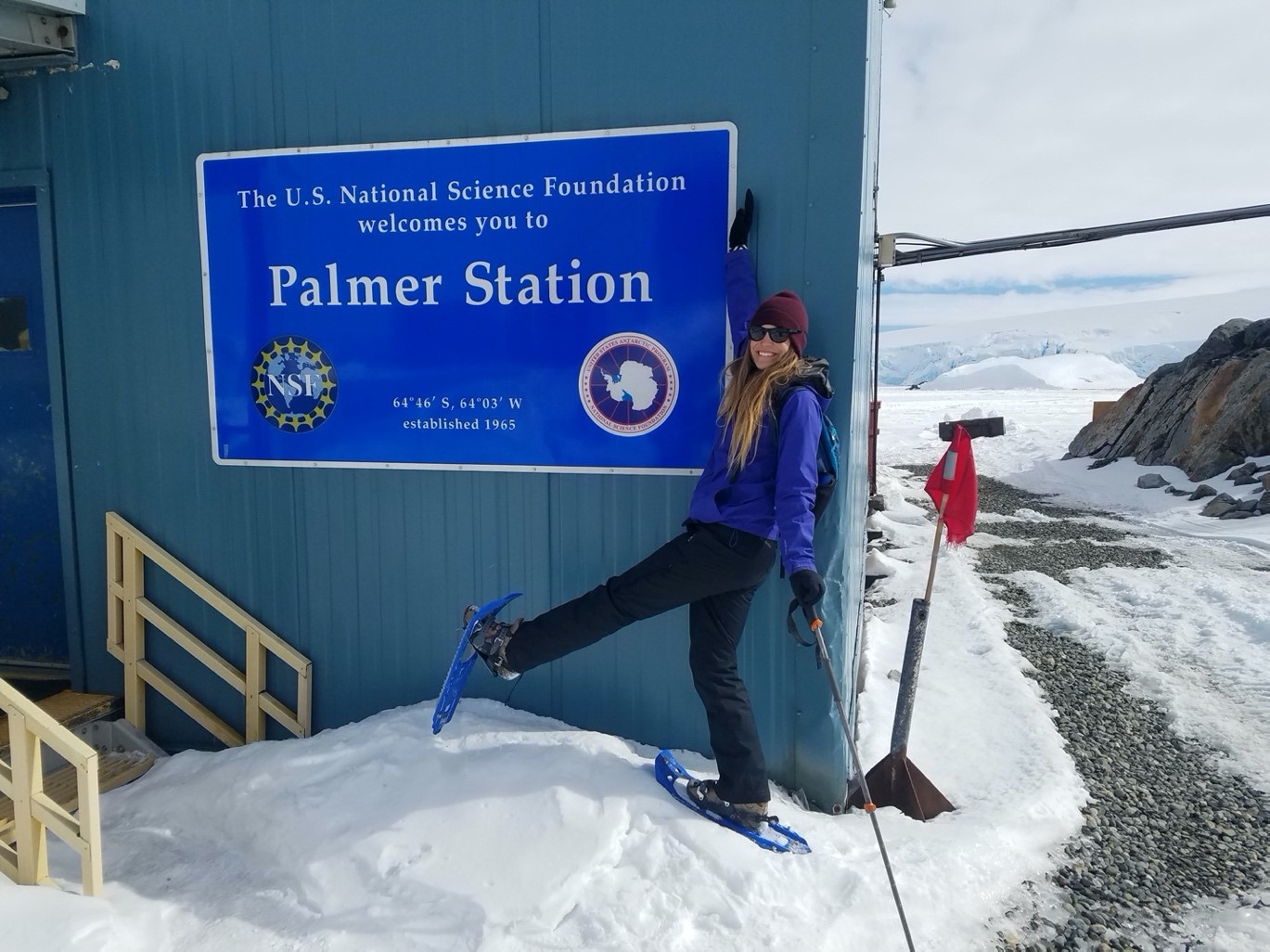 As a Ph.D. student at Oregon State University, I have been part of an incredible effort to understand these small crustaceans. Our research team, a.k.a, The Krillers, spent six months at Palmer Station, Antarctica in 2019 to find out how exposure to different diets throughout the autumn and winter affect the reproductive patterns of juvenile Antarctic krill.

As you can imagine, it can be difficult to determine the sex and reproductive stage of an organism the size of the tip of your pinky. Krill are not only small, but uncooperative in another way: They oscillate between mature and immature forms during the spring-summer and fall-winter seasons, respectively, in order to conserve energy in seasons with low food availability. On top of that, it takes longer for juvenile krill to become sexually mature because they require more energy than adults to develop their sexual organs each spring in preparation for summer.

We’re still processing all of the data from our Antarctic field season, but what we’ve found so far is fascinating. For example, our study suggests that as krill mature, their respiration rates increase while growth rates decrease. This means that at any given time, krill are either putting their energy into reproduction and respiration or into growth. For all of the diets we tested, krill maturity peaked around July-August, which is mid- to late winter in Antarctica.

Growing up can be scary, especially when you are forced to choose between reproduction and growth. While we don’t know exactly why krill choose one over the other, their behavior is likely driven by an internal biological clock and influenced by resource availability in the environment. Regardless of the reason, this decision has important consequences for the stability of the Antarctic ecosystem and for future management of the krill fishery.