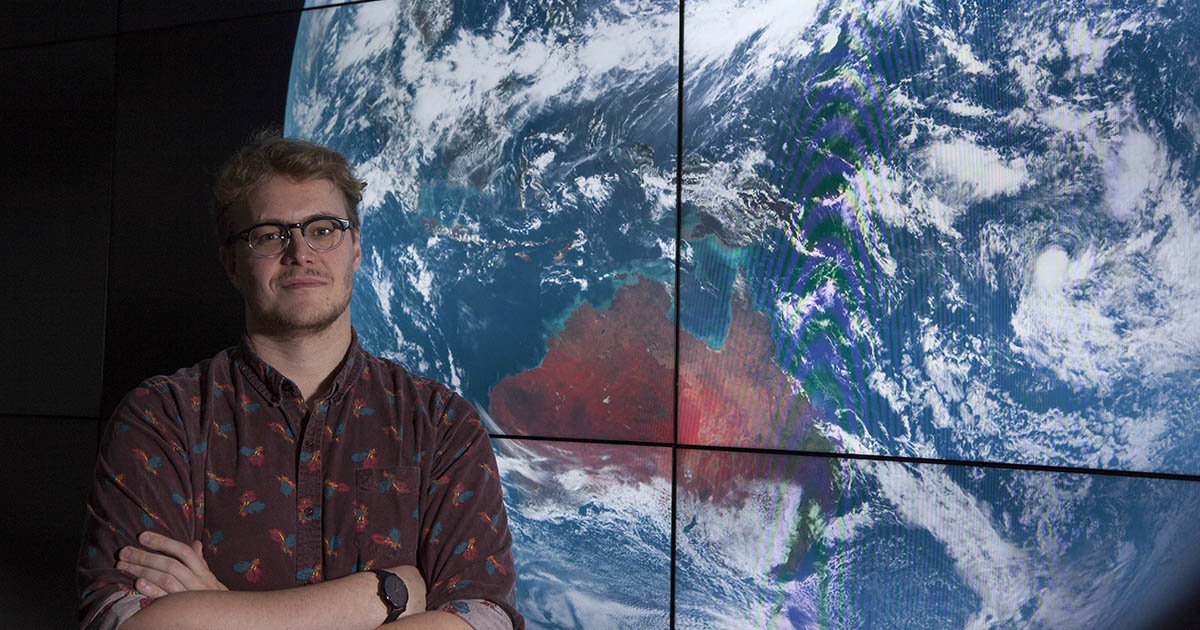 Jamon Van Den Hoek will crowdsource a search for settlements of people displaced by disaster and conflict.

You may have undertaken crowdsourcing by asking your Facebook friends for a recommendation for a good recipe using chanterelle mushrooms, or the best plumber in town, or what brand of laptop to buy. CEOAS assistant professor of geography Jamon Van Den Hoek has an even better idea for how to use the hive mind: he will ask thousands of volunteers to use a smart phone app to help find informal settlements occupied by internally displaced people, or IDPs.

The ultimate objective of Van Den Hoek’s project, recently funded by NASA, is to use satellite imagery to find IDP settlements that are not currently included in national or global maps of human settlements, and to begin to assess the status of those settlements with respect to United Nations sustainable development goals. 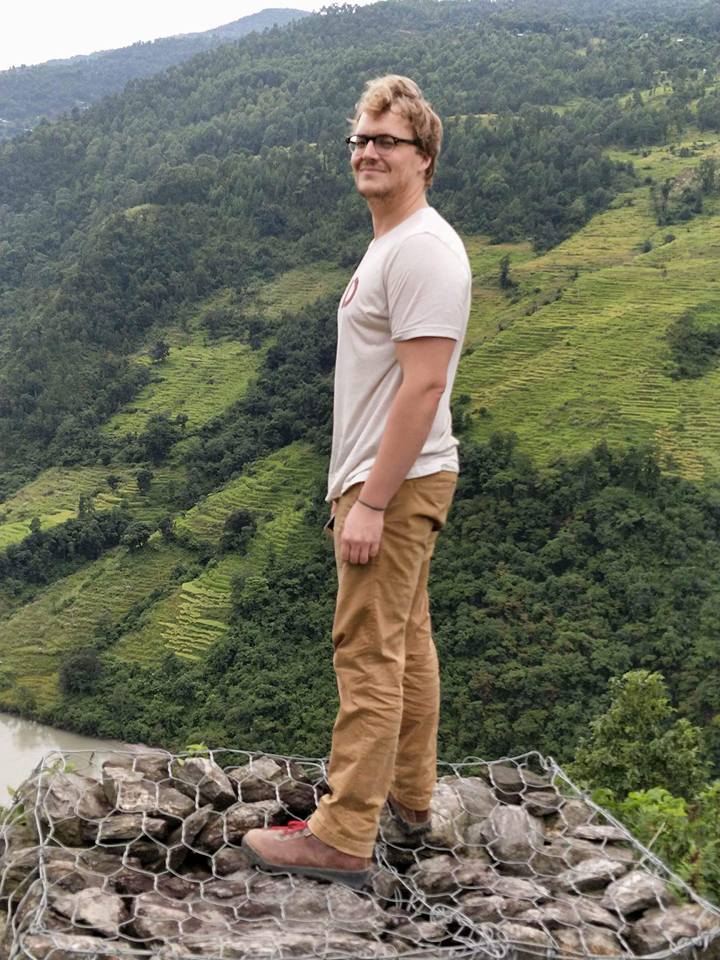 “IDPs are a unique group,” explains Van Den Hoek. “They are floating populations. Their settlements could be temporary; some could be seasonal, they can be planned or unplanned. They are often unaccounted for in census data. We sometimes refer to them as the ‘missing millions’.”

Because international refugee camps are often more permanent and planned, aid agencies and governments tend to know where these settlements are, and the U.N. can document conditions there. When it comes to assessing sustainable development at refugee camps, census and satellite data can answer many relevant questions: Does the settlement have running water? Is there agriculture, and therefore a food source, nearby? Is the site impacted by drought?

But the ephemeral nature of IDP settlements makes answering these questions difficult. The problem is not the availability of data – sophisticated satellites provide massive amounts of geospatial information, covering the entire surface of the Earth. The problem is interpreting that data, finding the time and eyes to examine the images for evidence of temporary settlements.

This is where crowdsourcing comes in. Van Den Hoek and his OSU colleague, CEOAS assistant professor of geography David Wrathall, will be collaborating with the Humanitarian OpenStreetMap Team (HOT), a group that uses open-source mapping to assist in humanitarian response to disasters and political crises. The researchers will be tapping into an existing smart phone app, called MapSwipe, that HOT and its partners developed for visual interpretation of high-resolution satellite imagery by volunteers.

MapSwipe presents users with a six-cell grid of satellite images and asks them to find a feature, usually a road or a building. Following a simple instruction – “you are looking for buildings” – the user taps on those cells that contain the desired feature. The activity feels almost like a video game, right down to the “rewards” that users receive for completing numbers of tasks. Each set of cells is sent to several users, and cells that receive multiple positive responses are forwarded to an expert for confirmation. Currently about 10,000 people use MapSwipe.

Some IDP settlements around the globe have already been documented by others. Van Den Hoek’s project will focus on unexplored areas where settlements have not already been observed. “A parallel in astronomy might be saying, ‘OK, you’ve mapped that part of the sky. That’s great – I’m not going to look there again, I’m going to look everywhere else,’” Van Den Hoek says. For the IDP project, the research team will ask MapSwipe users to identify structures in satellite images from some unexplored priority areas.

One contribution of this work will be to determine what, exactly, IDP settlements look like from space. “No one’s ever done this,” he says. “Settlement appearance will vary from site to site: there will be differences between those with formal versus informal planning, there will be differences among countries, conditions, and building materials – all of these will affect how a settlement looks.” The project will also provide information on how IDP settlements differ from international refugee camps. “It’s likely that they’ll share many attributes in terms of spatial layout and growth over time. There’s bound to be some confusion between IDP and refugee settlements until we can understand the key differences between settlement types,” Van Den Hoek explains. He and Wrathall plan to ground-truth some of the likely settlement sites in person later in the project.

Once the settlement sites are identified, the researchers will take on the still-daunting task of examining the status of the settlements with respect to sustainable development goals. They will use other satellite data to examine parameters like agricultural productivity, changes in precipitation, access to roads and any others that might relate to sustainable development.

Ultimately, Van Den Hoek and his colleagues would like to get this information into the hands of organizations that can help IDP populations. However, the very first step is to find the displaced people. “If nothing else, we hope to raise awareness that there are these massive populations that are very vulnerable” that are never considered in sustainable development planning, he says. “We recognize that we’re dealing with a subpopulation of a broader problem, but they’re a subpopulation that we can get at with satellite imagery.”