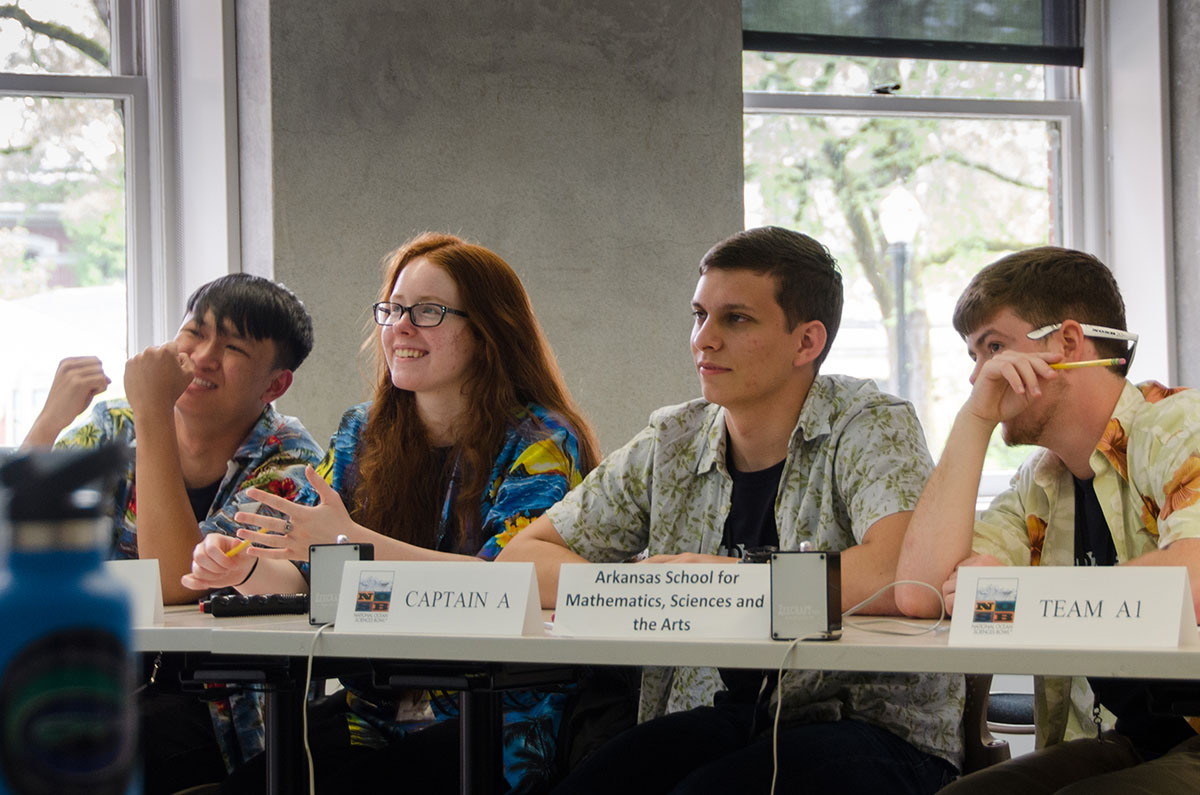 Stumped? These are sample questions for high school students preparing for the upcoming National Ocean Sciences Bowl regional competitions all over the country, a quiz-style team competition focused on marine science. Oregon’s regional competition, appropriately called the Salmon Bowl, is hosted and organized by the College of Earth, Ocean, and Atmospheric Sciences at Oregon State. This year’s competition, which will host teams from across the state, is on the OSU campus all day on Saturday, Feb. 3. 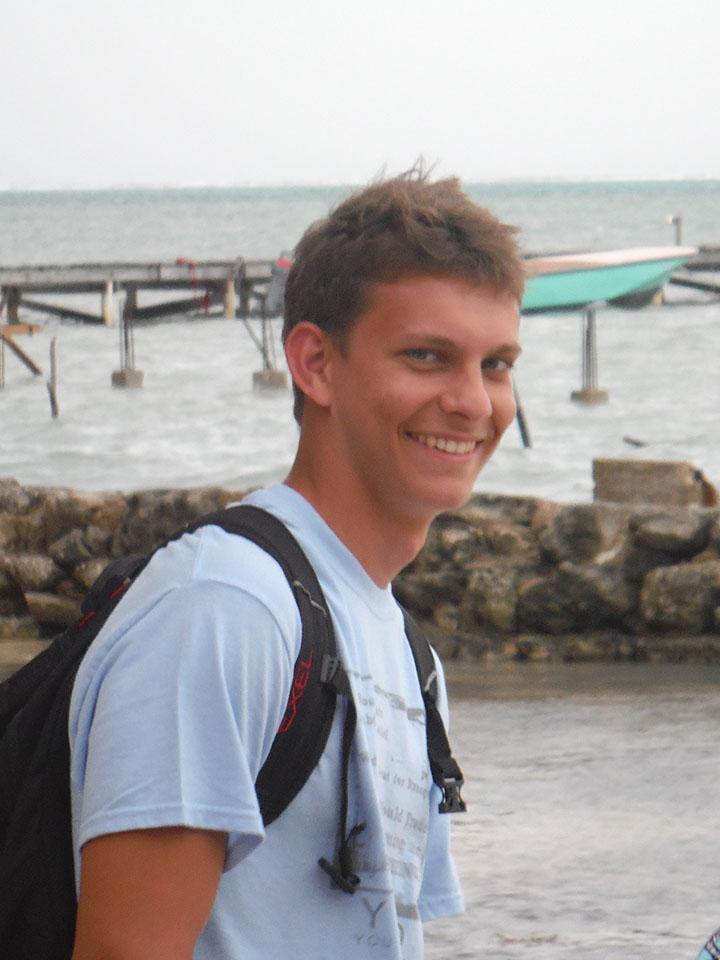 Will Duke in Belize

Last year’s national competition was hosted by Oregon State and won by a team from Santa Monica High School in California. While all of the student participants from far and near seemed to enjoy themselves, one student from an Arkansas team obviously had an extra-good time, and perhaps altered the course of his education because of it.

Will Duke is from Pine Bluff, AR, a city slightly smaller than Corvallis. Prior to high school, he had seen the ocean only once, while on a family trip to California. While there is no ocean in his state, there is an oceanography class offered at his high school. The summer between his junior and senior years, the teacher of that class chaperoned a trip to Belize for a marine biology class offered by a local university, and Duke went along. He took the initiative to collect some data on coral reefs he could bring back to Arkansas, and he carried out an independent research project with another student back at home. The beach in California, the coral reefs of Belize, and his oceanography class all added up to a career goal for Duke: he wanted to pursue marine science.

“The year before, we placed second, so it was exciting to get to go to nationals my senior year,” he recalled.

On to the national competition in Corvallis! Because Duke had a strong interest in oceanography, his teacher had suggested he apply to Oregon State, noting its reputation for excellence in the field. So coincidentally, he had already applied and been accepted at the time of the national competition in April 2017, but he had not yet responded to OSU’s acceptance. “I decided that this trip would count as my college visit to OSU,” he said.

Happy that it wasn’t raining during his visit, Duke loved Oregon State. His team went clamming and visited the Hatfield Marine Science Center in Newport, and he thought the Corvallis campus was beautiful. In addition, he was drawn to OSU by the people he met here. “I got to meet a lot of people in CEOAS working in fields I’m interested in. There were a lot of CEOAS people giving presentations and staffing the competition, and getting to talk to them drew me in,” he explained. He sealed the deal, matriculating for fall 2017.

Now studying ocean science, he is settling in nicely on campus (although he discovered to his dismay that most Oregon rain storms come without thunder and lightning, unlike in Arkansas). He found that he was well-prepared for his first class, Oceanography 201, and is looking forward to spring break when his Oceanography 295 class will go out on R/V Oceanus for five days.

Best of all, Duke is volunteering to work at the Salmon Bowl this year. “I thought it was a great way to give back to something that was really influential for me,” he said. “It’s eye-opening – as a student, you just attend and compete. Now that I’m on the other side, I see how much work goes into it.”